The Infinite Brick,[1] also known as What does LEGO mean to you? The Infinite Brickmaster, is a 2015 brickfilm by Dylan Woodley. It was produced for The LEGO Group via the Tongal project "What Does LEGO Mean To You 2014",[2] and it is a video that chronicles Woodley's personal history with LEGO.[3] 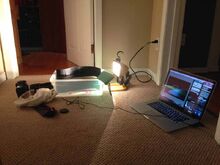 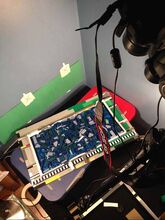 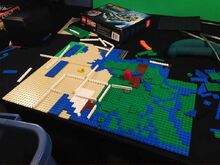 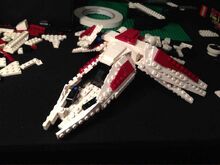 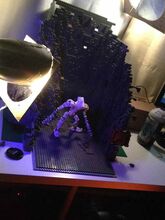 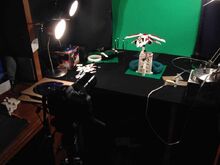 "One of several rigs built to animate the spaceship in 3D space."