The Fisherman and his Wife (German: Vom Fischer und seiner Frau), also known as The Fisherman's Wife, is a 2006 brickfilm by Mirko Horstmann.[1] It is based upon a German fairy tale collected by the Brothers Grimm.[2] It was created for Steinerei 2006, where it won both awards given.[3] 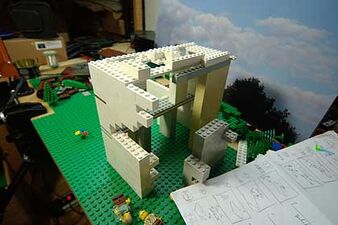 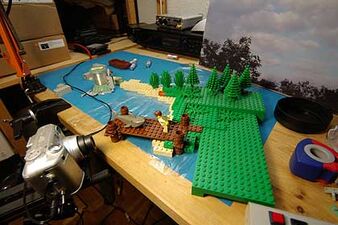 Retrieved from "https://brickfilms.fandom.com/wiki/The_Fisherman_and_his_Wife?oldid=36020"
Community content is available under CC-BY-SA unless otherwise noted.