For the 2012 brickfilm by Kevin Ulrich, see The Battle of Helm's Deep 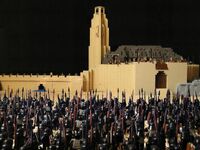 "All Isengard is emptied." 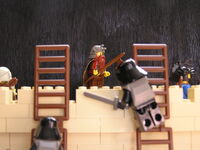 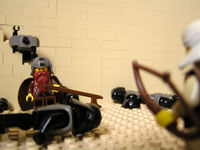 "He was twitching 'cause he's got my axe imbedded in his nervous system!" 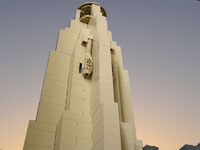 "The horn of Helm Hammerhand shall sound in the Deep." 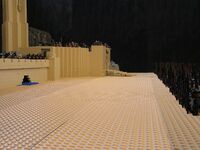 "Show them no mercy." 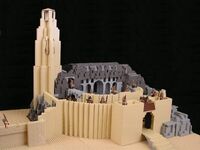 "Helm's Deep"
Add a photo to this gallery

Retrieved from "https://brickfilms.fandom.com/wiki/The_Battle_for_Helm%27s_Deep?oldid=37136"
Community content is available under CC-BY-SA unless otherwise noted.