SS-5 Moccasin is a 2019 submarine brickfilm directed by Patryk Wawer and written by Morley Brenenstuhl and Wawer.[1] It is set in 1906, and follows the submarine SS-5 Moccasin as the crew on board attempt to take out the Spanish battlecruiser Vizcaya.[2] It is a loose remake of Wawer's 2002 brickfilm of the same name. 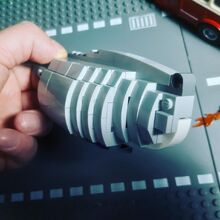 "Prototype model of the submarine mini model for underwater shots." 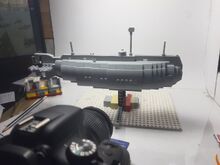 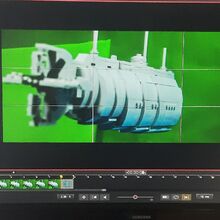 "Cooking new stuff." "My upcoming lego stop-motion animation SS-5 Mocassin, but without joking, it will be Das Boot." 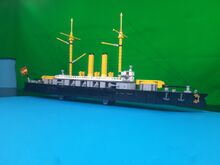 "Ships on wheels only in the movies!" 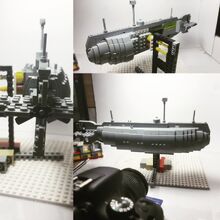 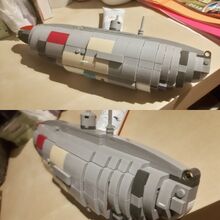 "And here is the first attempt prototype." 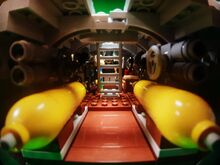 "We finished the screenplay and sent it out to the voice actors today" (April 12, 2019) 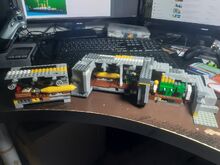 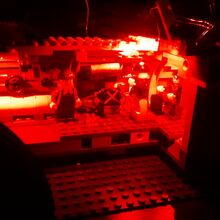 "And so it started initial photography of my next brickfilm SS5 Mocassin."