This film contains content that may be considered not safe for work. Viewer discretion is advised.

LEGO Batman - Jokers Team-Up!, originally titled LEGO Batman - The Jokers, is a 2011 superhero parody brickfilm by Forrest Whaley.[1] It is a film in the LEGO Batman series, and it is about Batman having to deal with an Arkham Asylum escape that has led to a team-up between the Mark Hamill Joker and the Heath Ledger Joker. Meanwhile, Robin has been grounded, and is left under the supervision of Batgirl (and her friends).[2] 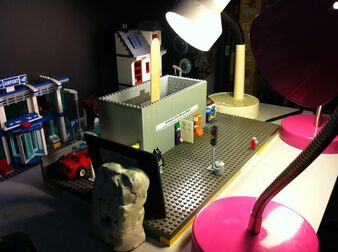 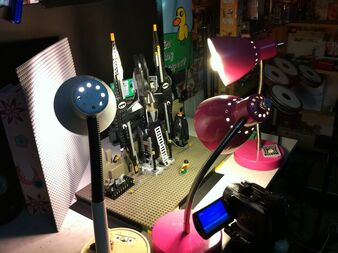 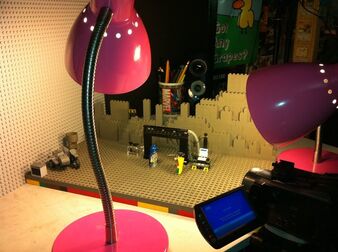 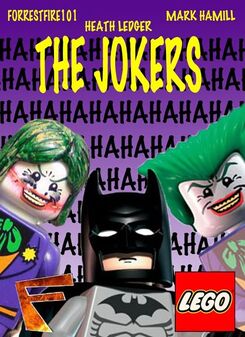 References to other brickfilms[edit | edit source]

Retrieved from "https://brickfilms.fandom.com/wiki/LEGO_Batman_-_Jokers_Team-Up!?oldid=38300"
Community content is available under CC-BY-SA unless otherwise noted.