Foster the People - Houdini is a 2012 music video brickfilm by Dylan Woodley.[1][2][3] It is not a recreation of the official music video for the song, though certain elements were inspired by it.[4]

Upon release, the video received attention from many websites including The Huffington Post and The Daily Dot, as well as being shared by Foster the People themselves.[5] This led to Woodley receiving the opportunity to create the official Ed Sheeran - LEGO House music video recreation, commissioned by the Warner Music Group.[6] 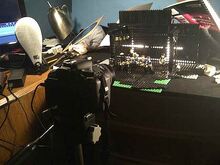 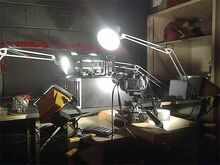 "One of the many dollies used." 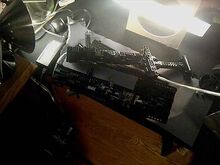 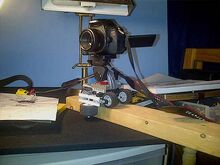 "Another look at the wooden plank dolly." 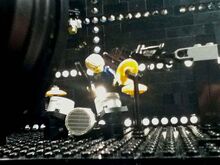 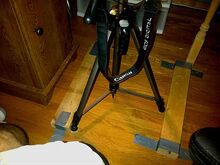 "This is what I might consider to be a semi-automatic dolly." 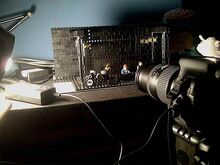 "sing me a song lego guy" 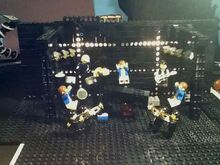 "sing it up high"
Add a photo to this gallery

Retrieved from "https://brickfilms.fandom.com/wiki/Foster_the_People_-_Houdini?oldid=31142"
Community content is available under CC-BY-SA unless otherwise noted.