Brickfilms Wiki
Register
Don't have an account?
Sign In
Advertisement
in: Brickfilms directed by Nick Maniatis, 2002 brickfilms, Brickfilms without dialogue,
and 7 more

Doorway is a 2002 surreal brickfilm by Nick Maniatis. It is about a man in a white expanse who discovers a door.[1] It is an early example of a white expanse brickfilm and included pictures at the end showing how the effect was achieved, and so has been considered the starting point of the proliferation of white expanse brickfilms, which were most commonly seen in the mid-2000s with films such as Greedy Bricks and the Dictionary Series.

A bearded man is in a white expanse. He desperately tries to open a red door. Around him, a black shape sweeps back and forth. Eventually the black shape stops right before the man, nearly trapping him between itself and the red door. The man moves around to the other side of the black shape and discovers a yellow door. The yellow door rattles and opens. The red door also opens. The man jumps through the yellow door and transforms into another man with glasses and a hat. Before the man can go through the red door, the yellow and red doors shut, and yellow door moves away again, leaving the man transformed.[1]

This film was primarily created to test out a new camera as well as the software Stop Motion Pro,[2] and was Maniatis' first brickfilm in widescreen. He liked working in widescreen, which allowed him to frame shots more creatively while also hiding supports of the set. Nick Maniatis was inspired by the imagery of The Matrix and Monsters Inc. He calls the plot "recursive" but still has "no idea what it means."[3] 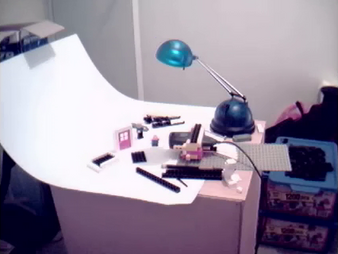 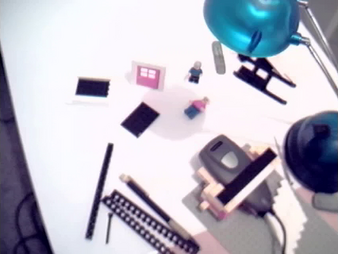 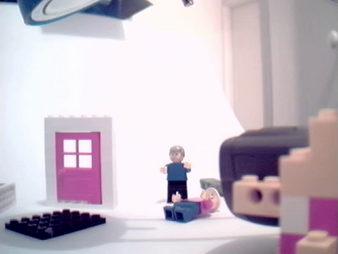 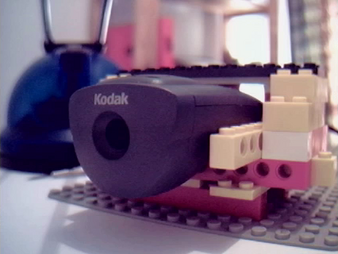