LeeBay (2007)
Benny makes some frivolous purchases on eBay, including a sentient skeleton.

Teh Quest for Pants! (2008)
Benny misplaces his pants, and a massive search around the house ensues.

The Spring Clean (2008)
When the house is full of rubbish, Lee declares it is time for a spring clean.

World of Poorcraft (2008)
Benny buys an online video game, but finds himself outclassed by a top level player.

Halloween Special (2008)
On Halloween, a video game is misplaced, and the Skelly goes out searching for it.

Christmas Special (2008)
Benny attempts to catch Santa to prove that he exists.

Valentines Day Special (2009)
The Grim Reaper arrives to take the Skelly away, but falls in love with him.

Benny's Jobs (2009)
With the house in disrepair, Lee sends Benny to try to get a job to get money for repairs.

Time Tanning (2009)
When the Skelly gets burnt in a tanning bed, Benny and Lee travel in time to try to stop him from going.

Creepy Costume (2009)
Benny buys a Halloween costume that seems to cause hallucinations when worn.

New Year Special (2009)
A chain message causes Benny to think the apocalypse has taken place, while Lee is out at a new year party.

Benny's Car (2010)
Benny buys a car but does not have a driver's license, so Lee makes him keep the car indoors.

Wealth and Weirdo (part 1) (2011)
Benny and Lee are running low on money, when a strange old man who seems to know them comes to stay. Benny goes out and buys many lotto tickets.

Wealth and Weirdo (part 2) (2013)
Benny and Lee have gotten rich off the old man's lotto ticket, but the old man isn't happy.

Changing Room (2014)
Lee decides it is time to sell the house, but the Skelly does not take kindly to the idea.

Death Comes Robbing (2016)
The robber disguises himself as the Skelly in an attempt to acquire Benny and Lee's money.

Parallel Panic (2016)
Benny buys a device that allows travel between parallel universes, but the couch is accidentally sent to a random universe. Benny and Lee must journey through parallel universes in an attempt to retrieve it.

World of Poorcraft II (2018)
As Benny plays a new video game, a mysterious death occurs, which Lee attempts to get to the bottom of.

Sticky Situation (2019)
Benny and Lee finally decide to clean the large stain that has been on their wall for a decade.

This section contains shorts that are not considered part of the main series,[2] and other films featuring Benny n' Lee characters.

The Über THAC Idea (2009)
The robber makes a brief appearance in this film by Filip Bergström and Seán Willis.

Benny n' Lee in HD! (2014)
Benny and Lee are suddenly able to see how filthy their house is.

Taco Trouble 2: The Trial (2021)
In this brickfilm by Seán Willis, Brian Willis, Andy Boyer, and Dave Lennie, The Skelly is one of multiple brickfilm characters on a jury in a courtroom. 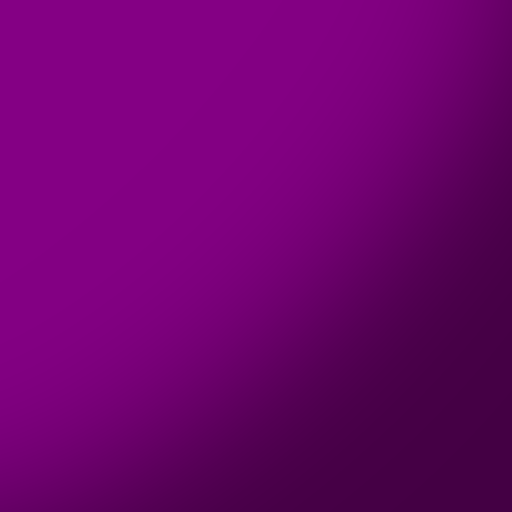