What's on your mind?

Specifically for deep to abyss 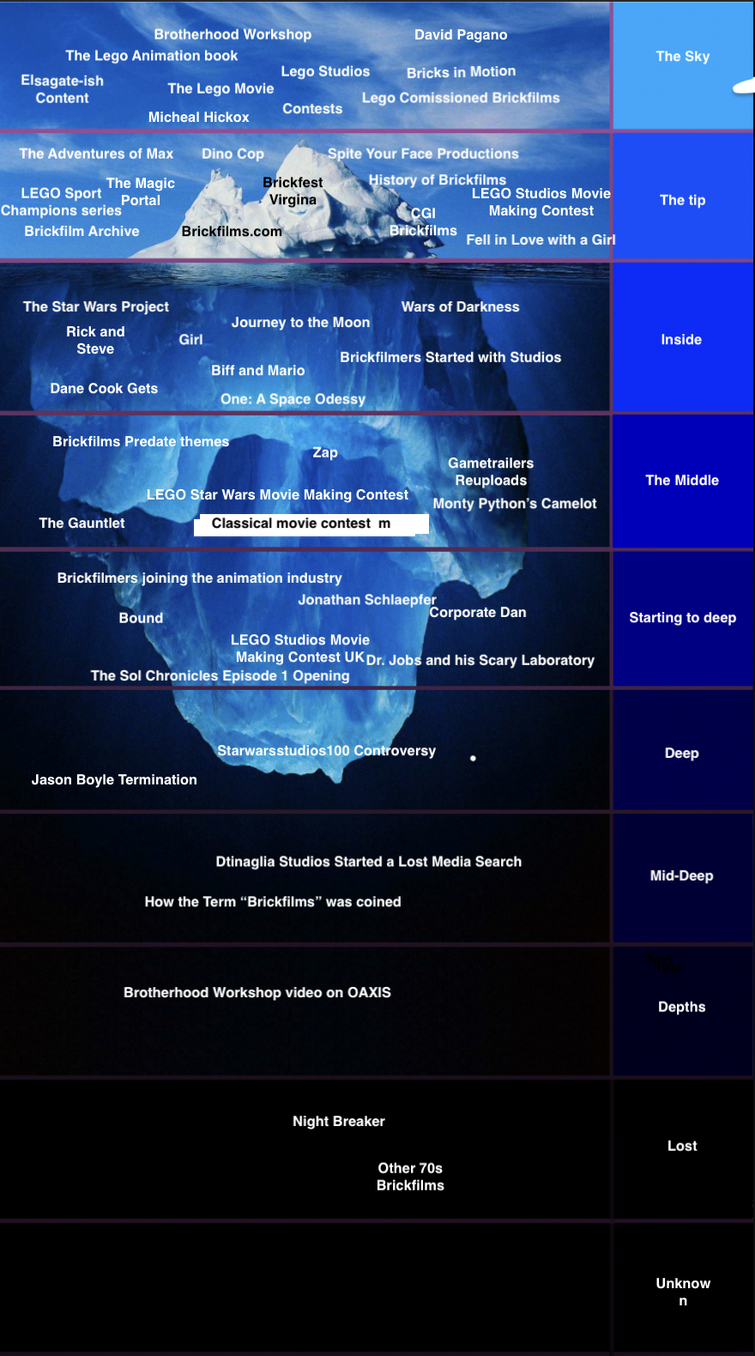 There are quite a few Mega Bloks brickfilms like Assault on Squad 45, Thrill Squad, as well as a few others which are pretty good brickfilms. I was wondering if they count as true brickfilms and if they should be added to this wiki.

I remember when I was 7 years old I saw this Lego saw video long time ago. Now when i was looking for it on YouTube. I didn't find it, I think the video got removed or something else. The video starts with a Lego guy screaming in pain while cutting his leg with a wench, there is blood everywhere on the walls and on the ground. Then this other character dress as the puppet from the movie saw, telling him that he is going to die. The video turns to black and ends. If anyone knows this lost film please reply the film was made in 2012 i think.

I'm a teen who almost wanted to make a brickfilm ever since I watched the magic portal and projekt RH at the age of 10. Ofc I did improve but every time I think of a good idea and I started to film, I keep getting mad because I didn't know how to plan it or how I want it to look. The film will be like 70% complete but I keep dropping the idea. Can someone help me.

Okay so for a couple years now I’ve been looking for this old LEGO superhero stop motion series and I haven’t been able to find it yet. I don’t know what it was called nor the name of the channel it originated, but I do remember a lot from the series. It was a mix of both marvel and dc characters and they were all in High school. At the time Batman was the only character being officially produced by LEGO. The humor of the series was similar to that of forrestfire101 but I’m pretty sure that this series was complete before Forrest blew up. Probably the most important thing I remember was that the theme song of the series was sidekick by the band Rancid https://youtu.be/nNEWoIqVnJ8 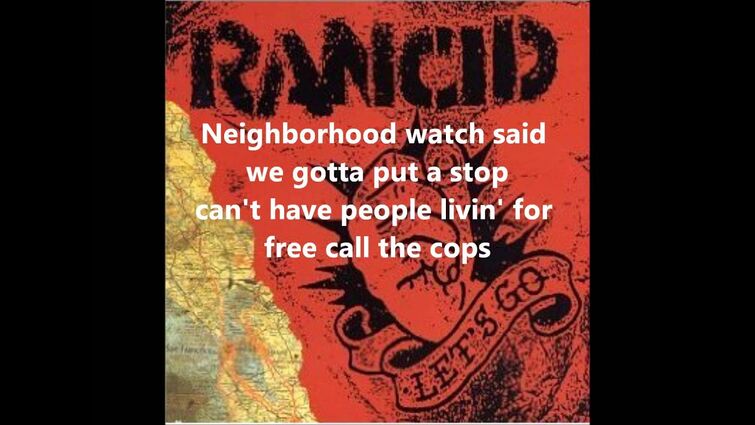 Good song btw. The episode I remember most in-depth was a two part back to future parody where cyclops (Scott summers) goes back in time to bring his parents together. Batman Acting as biff the bully also walks around with a gang of 3 robins. The robins state “Once you’re a robin you’re a robin for life”. Batman also refers to cyclops’s dad as McCyclops. Another episode I remember but not quite as well was the last episode where supergirl and Batgirl are both in the middle of a bank robbery they decided to wait it out and do nothing but by the end of the end of the episode supergirl just ends ups killing the robbers out of annoyance. Other details about the series is that Batgirl is emo and has pink hair, flash is a drugged out hippie and his outfit seemed to be based on the jay garrick flash, iron and jubilee where dating, Captain America and black cat where also dating, Captain Planet appeared in a couple of episodes and whenever the characters where speaking there hands would move.

If y’all know what the series was called or even the channel name that would also be greatly appreciated.

Even if the channel was deleted that is fine I just want some closure so that I can finally end my search.

Any chance we could make the featured article on the homepage automatically choose a random article every month (or even sooner, like every week)? Or can it only be changed manually?

It's been on Frankenstein for a few months now.

I think that highlighting a new, random article would encourage users to browse more of the wiki and learn more about brickfilmers & brickfilming history!

Edit: I just discovered there's a random page button. I guess that's a little more effort, but does the same job. Do we want the featured article to be more finely selected?

A really cool film, P A R I E D is almost 2 hours long and took 8 years for w=two brothers to make. It was released in 2019, and I think its pretty cool and it should have a wiki page.

(edited by A Fandom user)

The full results vs prize winners box opens both lists (SHAC 1 and 2 results) instead of just the intended list. I can't figure out how to fix that. Everything I do either stops the buttons from working or doesn't change anything.

https://brickfilms.com/forums/topic/wars-of-darkness-prequel/ This is the basic story of the prequel to my 2006 film The Wars of Darkness. Just curious if anyone thought it was good or not. Also I think I put it in the wrong category on Brickfilms, my bad lol.

(edited by A Fandom user)

Apparently in the next few weeks the wiki's domain will be moved to brickfilms.fandom.com, sounds pretty daft if you ask me! brickfilms.wikia.com will redirect to the new domain. Just thought I'd just highlight this to everyone.

I think this warrants its own page. May I ask why it was created as an addition to the other page?

A wikia contributor editing the page with more information. I've not verified this information, but his second edit removed a Brickfilms Archive link as he "advocated" for the artist's rights...

Not to start an ethical dilema here, but this should be looked into as that could be considered removing vital information from a page. I've reverted it for now.

Hey all, I'm a bit confused to why Rioforce is listed an a wiki admin on this page: Brickfilms Wiki:Administrators, when he isn't one! If he was intended to be made one, a bureaucrat would have to do it (ie User:NathanWells).

Also if any there's any wiki technical/dev stuff that anyone like feel free to let me know. I've got a bit more spare time for the few weeks or so. :)

Just wondering, since I've never really heard of him, and he  doesn't seem very notable, as it doesn't look like he has much of a following. He also made a page for himself, which is against the wiki's policies.